Home Health and vet Warmblood Fragile Foal Syndrome… Where do we go from here? 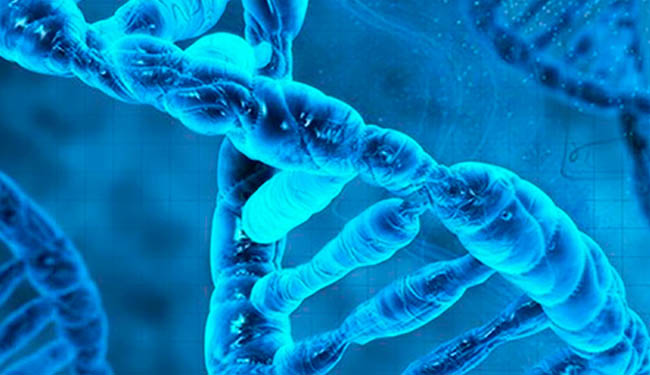 Over the past two months, BN has been keeping up-to-date with any on-going developments relating to Warmblood Fragile Foal Syndrome. Since our June issue was published, nearly 60 stallion names have been published on the WFFS Awareness Group spreadsheet as being N/FFS (N/WFFS) carriers, as declared and reported by the owners. The same spreadsheet includes a similar number of mares.

Gratifyingly, the number of DNA-test stallions who have test negative has now reached nearly 750, mares at nearly 450. Among the list of sires sires of WFFS carrier stallions are some well-known names, although this is no indication of their own
WBFSH official statement
On June 8, the World Breeding Federation for Sport Horses released an official statement regarding WFFS which read:
To date the rare genetic mutation that results in Warmblood Fragile Foal Syndrome (WFFS) has been fairly unknown. It recently started gaining massive media attention.
The syndrome is characterised by soft tissue abnormalities that display in the form of extremely fragile and friable skin, lax and hyper-extensible limb joints, as well as lesions on mucosal surfaces. Skin may tear and ulcerate easily as a result of contact with normal surroundings. The condition is fatal, due to the high rate of infections of lesions and skin tears. Foals are usually euthanised within a few days of birth.
The recessive mutation will only result in an affected foal if the genotype of the foal is homozygous for the recessive gene. When breeding to two carriers (N/WFFS) to each other, there is a 50% chance that offspring born are also carriers. The chance of an affected foal (WFFS/WFFS) when breeding two carriers to each other is 25%, as is the chance of breeding a non-carrier (N/N).
Since an affected foal inherits the disease by receiving one defective gene from each parent, the birth of affected foals can be prevented by breeding a carrier to a non-carrier. In this case there is an equal chance of producing a non-carrier or a carrier foal.
At present there are various reported statistics on the prevalence of carriers in the warmblood population. Some references cite around 6%, whereas some even cite around 10% or 11%. This is an indication that we do not know enough about the disease, as a much bigger population of horses needs to be tested for carrier status to obtain statistically significant numbers...