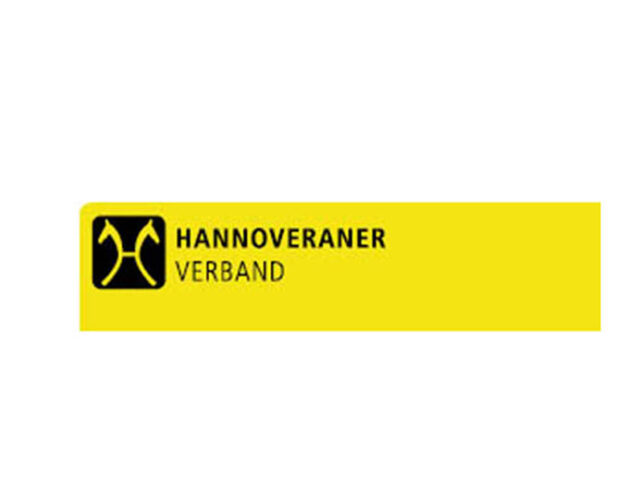 At the major foal auction of the Hanoverian Verband, more than 100 foals as well as a broodmare will be sold. And, following more than a year of absence, spectators will be allowed into the Niedersachsenhalle to witness the proceedings 'live' on August 7 and 8, starting at 6:00 p.m. CET.

The auction will start with the head number 1, Benz (Bonds x Spörcken), a liver-chestnut colt who convinced during the pre-selection in all three basic gaits. His dam St.Pr.St. Sympathie, herself a former Verden auction foal, already produced a colt at the Verden foal auction in 2017, the now licensed Frankie Lee by Franziskus. The dam of head number 24, Cascadeur (Comme le père x Graf Grannus, breeder and exhibitor: Henrik Brönnemann, Burgdorf), has also produced auction foals, licensed stallions and highly successful offspring. Four of her offspring have already been successfully sold in Verden, two have been licensed. These are only two examples of the dressage and jumping genetics of this spectacular foal collection.

The foals will be presented live in the Niedersachsenhalle on Saturday, August 7. Tickets are available while stocks last (Auction Office, Anne Janßen, e-mail: ajanssen@hannoveraner.com). The auction will be held online in two parts. The bidding will start at 6 p.m. CET on August, 7 and 8, on www.verdener-auktion-online.com. Bids can be submitted from August 1.