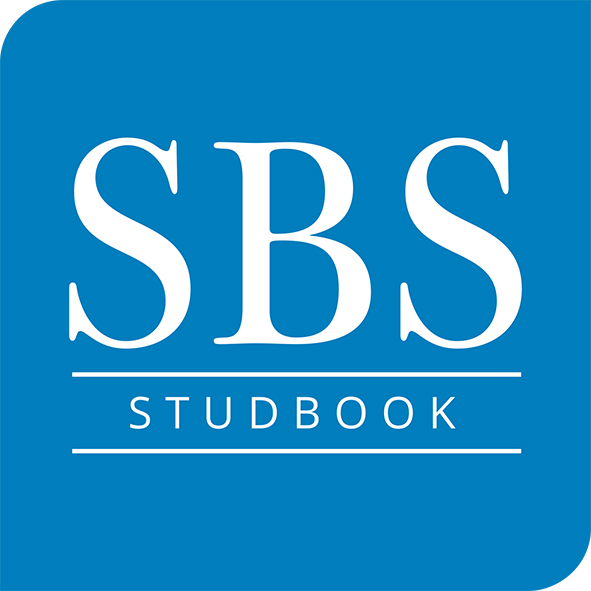 From August 16-22, the Belgian championship for young horses in dressage and showjumping took place at the National Riding Centre in Gesves at which the SBS Studbook was well represented and compensated.

In dressage, congratulaions to Jack Daniels 'N' (Apache x Welt Hit-II), bred by Jean van Laer, and under the saddle of Nick van Laer – second in the six-year-old age group.