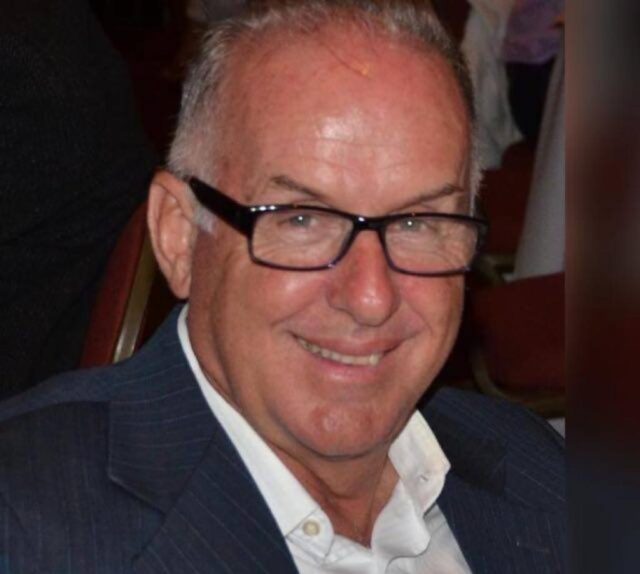 It's with deep regret and sadness that we have just learned of the death of Luiz Rocco on October 24. One of the great supporters of Brazilian and international equestrianism, he acted as an Olympic chief steward, international judge, technical director of the Brazilian Sport Horse studbook (BH/ABCCH), and former general secretary and technical director of the Brazilian Equestrian Confederation.
Luiz Rocco was also a regular participant at the most important national and international competitions, always attentive to the regulations and well-being of the horses. Above all, he was a passionate horseman and supporter of equestrian sport at the highest level.
At the Brazilian BH Festival a few weeks ago, in a very simple tribute, some classes were named after him – something that undoubtedly caused him to smile from where he is now.
Our thoughts and prayers remain with Rocco's family and friends for their irreparable loss, and with sincere thanks for his great service to Brazilian and international equestrianism. He was always a friend and supporter of World Breeding News and will be sadly missed.
Rest in peace.