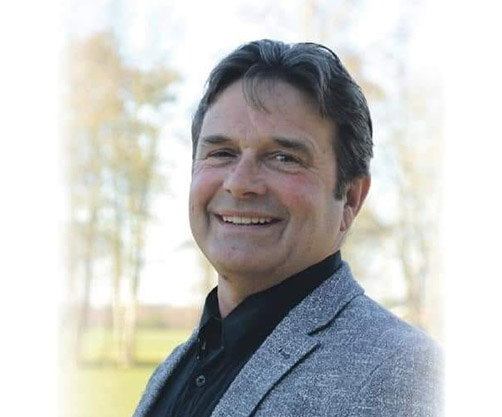 Minne Hovenga, who died from a brain tumour, joined the general board of the KWPN in 2018, and was universally praised for his historical knowledge of the studbook and his vast network within the horse industry.

Together with his wife and partner veterinarian Esther Hovenga-de Melker, he ran the Seldsum breeding stables in Jelsum, including 15 broodmares, and where modern reproduction techniques were the order of the day.

Minne Hovenga will greatly be missed by his family, colleague board members and friends. “Live life like Minne, heads up, full of courage, pride and optimism," said his eldest son, Jort. True love has no happy ending, true love is everlasting. (CvA)