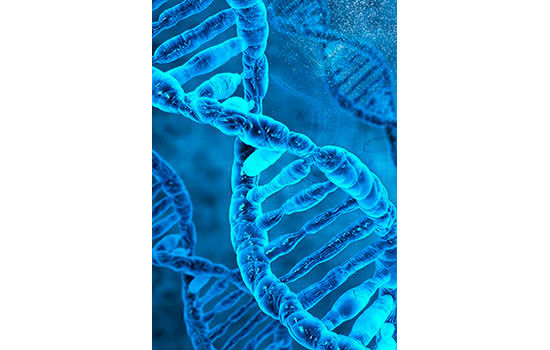 By Christopher Hector and Cindy Reich

It was the British-born, US-based, dressage instructor and Warmblood breeder, Mary Nuttall, who first alerted the world to the threat of Warmblood Fragile Foal Syndrome, when the foal she had been eagerly awaiting was born in March last year. Almost immediately there was something wrong, something that baffled the experienced breeder and her experienced vet. The mare and foal were rushed to one of the leading US veterinary clinics, Texas A & M, where there was nothing that could be done for the foal.

But a genetic test revealed WFFS and then things started to explode, a wildfire of concern lit by that marvelous hysteria machine, social media. Yet this was far from the first time the condition had been observed.
German vet and horse breeder, Karen Heineking-Schutte recalls – in an online op/ed – first hearing about the condition in a veterinary examination in 2000: “I admit this bit of active knowledge did not survive its vet school exam deadline.... It was thus pushed down into the abyss of unused information for the next 15 years during which I didn’t hear a single noise about it, despite being a vet and running a stud farm in the heartland of sport horse breeding.
“Fast forward to 2015 when I met Dr Bärbel Gunreben at a convention and learned about the study she and her team had conducted in 2012. She mentioned that Laboklin had been offering commercial testing for this defect starting in 2013, and that she was surprised they had seen little to no interest from Warmblood breeders and registries, which she attributed to the low quota of statistically one-in-400 foals being affected based on the 9.4% prevalence of carriers they had found in her work.”
Again, Heineking-Schutte once again filed the information away since she had not encountered a single clinically affected foal, that is until, “Hilltop went public about Sternlicht being a carrier in the wake of Mary Nuttall losing her foal. I have since tested all my mares and learned that two of them are carriers which I immediately published in the Facebook WFFS group.”
At first the reaction in Europe was a little along the lines of ‘hysterical American ladies, we've seen them before’, but this one was not going to go away. By May 1, it was established that Everdale was the sire of the unfortunate foal, and Dutch stallion keeper, Gert-Jan van Olst issued a press release: “Van Olst believes that the scale of the problem is relatively small, because in all those years almost 1,000 foals by Everdale were born and there were never problems. Nonetheless, Van Olst takes this seriously and wants to know more about the influence of the WFFS gene on breeding. It will be important to see which position KWPN will be taking, because most likely Everdale is not the only carrier in the European stallion book.”
Van Olst offered all its breeders free WFFS testing for their mares if they wished to use Everdale in 2018. “If the mare turns out to be no carrier after the test, there is no problem. If the mare is a carrier, there is a heightened risk and the breeder will have the choice to take the risk or choose another stallion.”..CLICK HERE TO SUBSCRIBE TO BREEDING NEWS