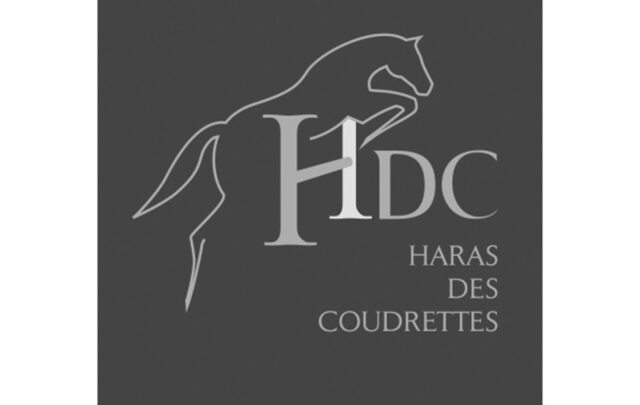 For the first time, from July 9-11, Haras des Coudrettes studfarm will be offering a reduction sale of some of its breeding stock in an online auction, from foals to broodmares, yearlings to three-year-olds. The catalogue represents some highly sought-after performance bloodlines, from breeders who are passionate about sport at the highest level.

Offspring by their popular stallion Orient Express*HDC – 2014 world champion runner-up in Caen under the saddle of Patrice Deleveau (FRA), including the two-year-olds Inoui Express, Isidore Express and Iyad Express. As well as three-year-olds by Casall, Cornet Obolensky, 2016 Rio Olympic champion Big Star, and Untoucheable.... Among the broodmares, Eliade de Septon (Del Piero P&B) is being sold with a foal at foot by and in foal to Orient Express.

According to Emmanuèle and Armand Perron-Pette, owners of Haras des Coudrettes: "The attachment to our horses, the horses with whom we have built up our farm, goes way beyond a commercial operation. We have chosen to offer you our horses without any specific 'preparation', so that you can see them in the truest possible fashion. We developed a protocol to remove them from their paddocks for four days, when they were stabled at night, hand walked, turned loose in the indoor arena, had a quiet day of grooming, and one or two filmed jumping sessions before being turned out again. This is what you will doscover on the videos of each horse. We didn't try to 'make the show, but to show them as they are."

Only pre-registered bidders will be able to participate in this auction. Click below to view the procedures and the online catalogue.