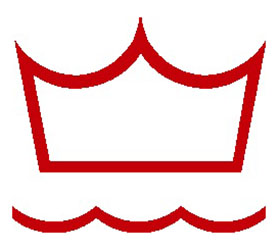 At the Danish Warmblood pre-selection, the breeding committee have selected a total of 42 colts to go forward to the stallion licensing that will take place in Herning from March 4-8, 2020. The group comprises 24 dressage youngsters and 18 showjumpers.

Herning has earned the well-deserved reputation of being a European final as so many of the best stallions from the German and Dutch licensings are purchased by Danish stallion keepers. The many newly licensed young stallions that have thus been imported will meet the 42 young stallions who have not yet been through the licensing process.
Among them are several representatives of the first crop by former world champion Revolution, and one of them is out of a full sister to the triple world champion Sezuan.
Regarding the 42 Danish Warmbloods, not all of them were bred in Denmark. Some have been imported and not yet presented at a stallion licensing such as, for example, the chestnut colt which is a Dutch-bred full brother to the renowned stallion Vitalis. 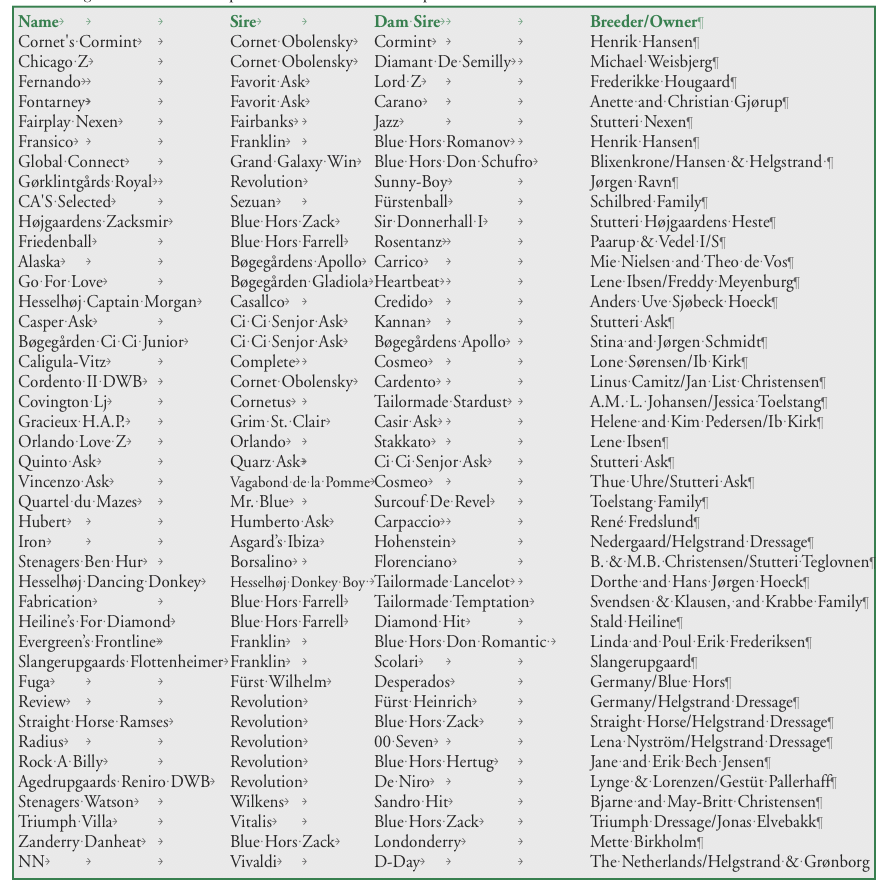 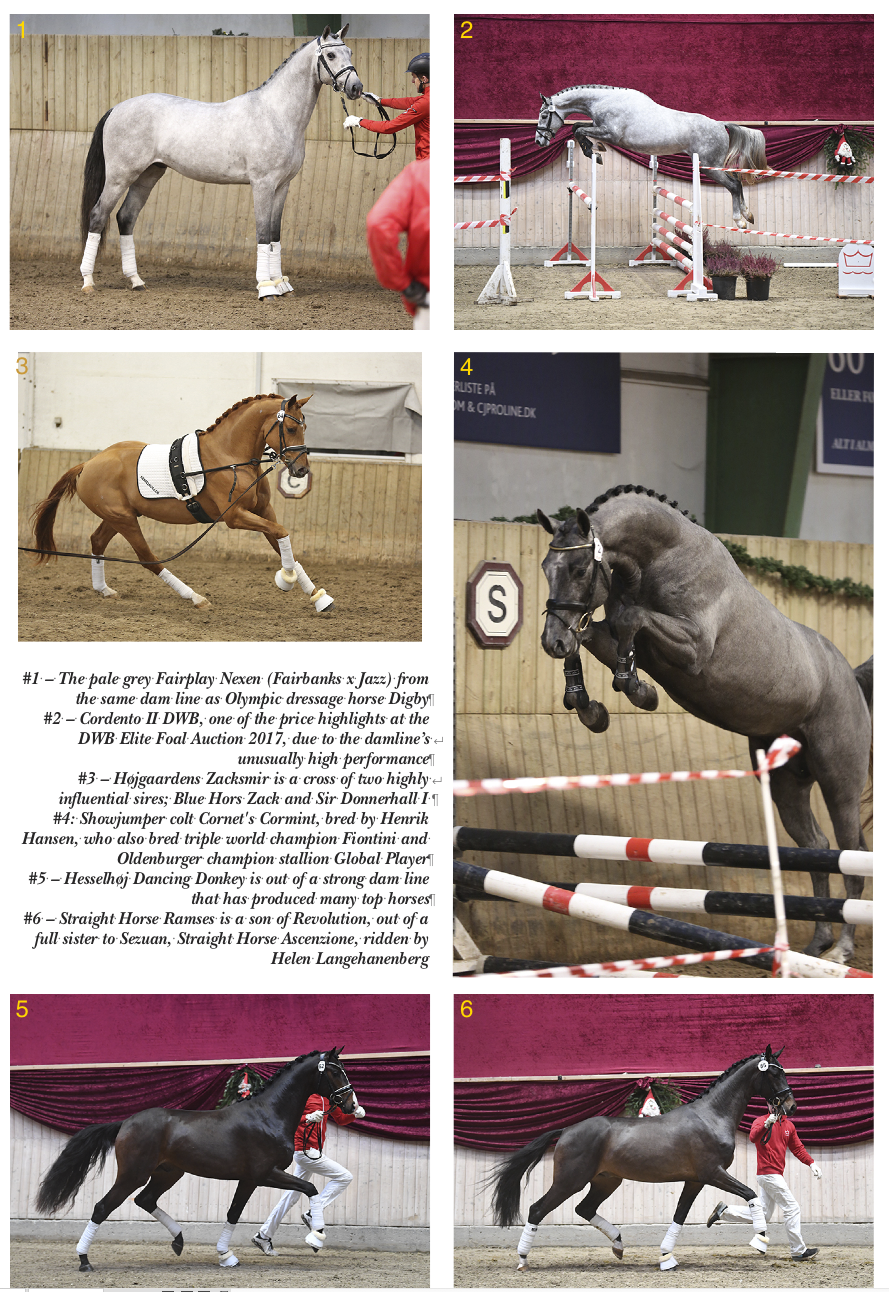