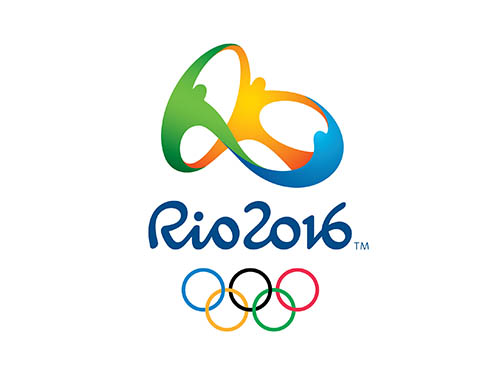 SWEDEN (by Christopher Hector) There can be little doubt that Margareta Algotsson has been the most successful breeder of Olympic eventing horses, EVER! I wanted to know what came first, her two incredibly brilliant eventing daughters, Linda and Sara, or the succession of wonderful eventing horses she bred that the girls got to ride.

It turns out that the answer was neither – Margareta was breeding horses for herself to showjump.... "I bought this little mare, Princess Fair for myself to compete with, then when she a little bit older I bred a foal from her, ten foals she had for me, and now grandchildren and grandchildren's children.

She was the beginning of everything. I found her in the south of Sweden, her father was imported from England, a Thoroughbred. He was a Swedish Derby winner, they used him for Swedish Warmblood mares, and he had many foals that were "When I found Princess Fair, she was two years old. I saw her free jumping with her breeder. She was jumping like a cat. That's a mare I should have, I thought. I had her for showjumping, there was not so much eventing in Sweden in that time, it was mostly showjumping and dressage."

Q When you started to breed with her were you trying to breed eventers?

No, at the beginning it was for showjumping. I have always used showjumping stallions. She was very much like a Thoroughbred, not so big. All of her foals have been eventers. When my daughters were interested in eventing, that's where the horses went – they also competed in showjumping, but the girls thought it was much more fun to compete in eventing - more exciting.

CH: For Margareta's daughter, Linda, Princess Fair produced the gelding that took her to two World Equestrian Games and two Olympic Games, Stand by Me (Stanford). Personally, I'll never forget when the dreaded flying change had been introduced to the eventing test and the riders were all struggling with it, Linda riding Stand by Me around the arena at Badminton, tossing off three times changes.... Princess Fair also foaled La Fair (Labrador), Linda's ride at the London 2012 Olymic Games, and My Fair Lady (Testarossa) who took her to the 2006 Aachen WEG. For Sara, Princess Fair produced Robin des Bois (Robin I Z) who took her to the Athens Games, and was the grand-dam of Wega (by Irco Mena out of La Fair) who went within a (last!) rail of winning gold for Sara in London...