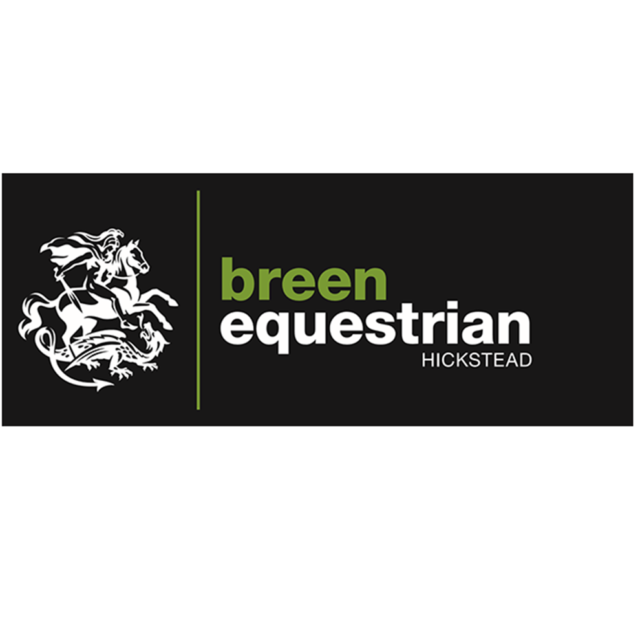 A 2015 chestnut stallion by Emerald van't Ruytershof x Cancara, Z7 Porsche has already shown his Grand Prix potential after winning the CSI-YH1* final in Abu Dhabi. He was sold with an entry to this year's Horse of the Year Show after placing second in the Foxhunter at Hickstead. Likewise, his resumé includes multiple top-five placings in both national and international seven-year-old classes. He also won this same age-group final at Northcote's Young Horse Show.

Who is it going to be? Close at the top of NZ WC standings