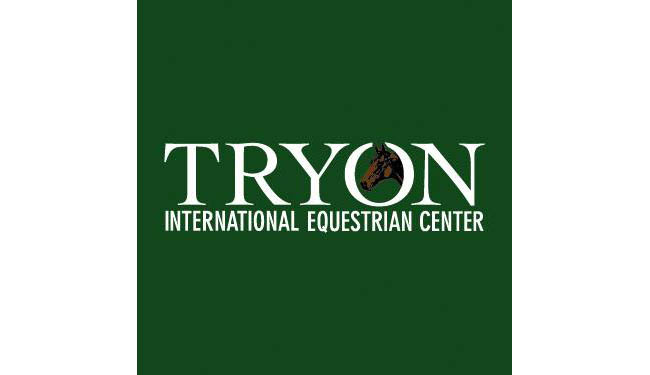 Stockholm, Sweden, hosted the inaugural World Equestrian Games in 1990. This quadrennial event hosts the world championships in all the equestrian disciplines that come under the auspices of the International Equestrian Federation (FEI). Taking place the Tryon International Equestrian Center in North Carolina, WEG 2018 begins with an opening ceremony on the evening of Tuesday, September 11 and runs to Sunday, September 23.
The following list includes declared entries as at August 29. Some countries are missing because they have indicated that they will not be announcing their final team lists until after September 1. As usual, BN has focused on dressage, eventing and showjumping – the Olympic disciplines – although WEG encompasses other equestrian sports.

First though, it’s interesting to analyze the stallions that appear on the entry list, to date, and identify those that were presented and approved as young horses by their respective studbooks. (The bloodlines and breeder names for these horses appear in the respective entry lists.)
From the 13 dressage-bred stallions, 11 were approved as two- or three-year-olds, one is not approved –  Salvino/ex Sandronnerhall – while  Indoctro van de Steenblok was approved at the age of nine by the Anglo European Studbook (AES). Given that the majority of stallions successfully negotiated the approval process, we will mention those studbooks with more than one reresentative: Two for the Hannoverian Verband – Damsey FRH and Delatio; three for Oldenburg –  Mane Stream Belstaff, Cennin and Ramoneur 6. The KWPN also has three approved stallions: Blue Hors Zack, Glock's Dream Boy, and Apache.
Jeannette Nijhof had the following to say: “It is very simple. With a dressage stallion you can already see all the characteristics from a young age, like type, movement, health, character, etc. So you can select them already at a younger age.”

Something very interesting occurs in the jumping list, as several stallions were approved much later in their lives, and two have never been approved. The latter two are Cassino DC and Royce. What could be a reason behind this? Jeannette Nijhof says: “You also have to select a jumping horse for it’s use and freejumping at two-and-a-half or three years of age doesn’t really provide the necessary information. You can select them much better under saddle at the age of three-and-a-half or four, or older under saddle. Then you have much more information.
“For me the stallion approvals at a young age is a pre selection and to gather information regarding type, pedigree, correctness, health and free jumping. But the real selection only takes place when you see the horse’s usefulness, so under the saddle. What they can’t do themselves is something they can’t pass on.”
If we take a look at the stallions that have been approved retroactively based on performance, Quabri de l’Isle  was approved by Selle Français (his birth studbook), Oldenburg and Zangersheide in 2016. He has now become an extremely popular sire.  H&M Chilli Willi was also approved in 2016, by AES.
The first studbook of approval for VDL Glasgow van het Merelsnest NOP and Don VHP (who was also first approved as a coming four-year-old under saddle), was by the AES. Interestingly, these stallions are now being proudly touted by other studbooks. Both were selected based on sporting performance and are now in high demand.
Joris van de Oetelaar, director of the AES says: “We will always keep approving young stallions, and because we are in very open minded about that, we are often the first to find future talents. Our approvals system is already very fitting with sport because of our gradual approval method.
• Licensed: Young stallion – 30 mares;
• Approved: Unlimited number of mares;
• Older stallions (from the age of four): Status based on sporting results or presentation under saddle;
• Elite: Stallions that are already performing at the highest level, with free registration of their offspring.”
Based on the foregoing information and other research, it appears that 50% of the stallions were approved as two- or three-year-olds, and 50% were either approved as older stallions, or are not yet approved.
Seemingly, owners with stallions bred for jumping are choosing not to send them to the approvals, but prefer to keep them at home and build them up for sporting careers, hoping they will later be approved based on their performance results.
Lists appear alphabetically per country, and entries include: Horse name (YOB/Studbook/gender Sire - Dam x Dam’s Sire) Breeder and country of origin, followed by the rider’s name. (RH) = reserve horse...