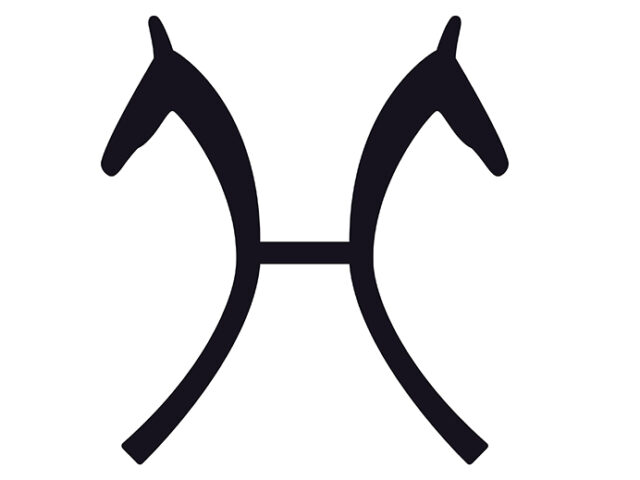 The four-year-olds competed in a suitability test for riding horses, including a cross-country phase. With a score of 8.70, the Chico's Boy x Ransom O'War xx son Clou (bred by Ina von Estorff, Rosche) lived up to his name by becoming the first Hanoverian champion with rider Maria Wahler in great style.
He was followed by two horses from the same breeders – Spitzlei and Hohls of Wriedel. Bobby Balou (Balou Peggio [Balou du Rouet] x Sunlight xx) was runner-up with Friederike Stock, while third place went to Dia Carlotta SH, a Diacontinus daughter out of the Is Orlow xx mare, Oh Ivy, ridden by one of the breeders, Dr. Stefanie Spitzlei herself.
The 2016 vintage competed in a two-star, A-class cross-country test, which was also a qualifier for the Bundeschampionat in Warendorf. Dia Divina K (Diacontinus x Ryon D'Azex AA), bred by Dr. Susanna Kleindienst, from Vienna, Austria, completed the demanding course with a ‘very good’ (9.00) mark, to become the five-year-old Hanoverian champion. She was ridden by Nadine Marzahl, who took part in the Bundeschampionat with Dia Divina K’s full brother, Cloud K, three years ago... To read the complete article you need to be a subscriber