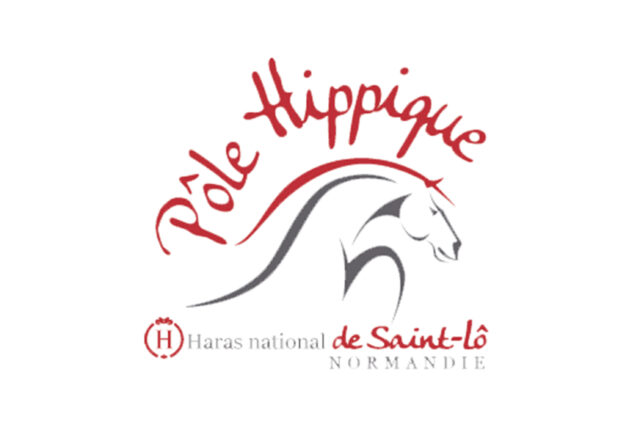 The Pôle Hippique de Saint-Lô was selected on October 5 by the organizing committee of the Paris 2024 Olympic and Paralympic Games, to be a preparation center for the 2024 Games in the disciplines of showjumping and dressage, as well as para-training.

From now on, the Pôle Hippique de Saint-Lô will appear in the catalog of preparation centers which will be offered to international delegations at the beginning of 2021. With the Haras national du Pin and the Pôle international du Cheval Longines in Deauville, the Pôle Hippique de Saint-Lô is thus one of the three Normandy equestrian sites to be selected among 25 in France for the Olympic and Paralympic horse riding disciplines.

It is an undeniable mark of recognition for the four communities (Normandy Region, Department of Manche, Agglo, and the city of Saint-Lô) who have renewed their commitment to the development and management of the Pôle Hippique with the purchase of the Haras national de Saint-Lô in 2017. The equestrian facility, equipped to the highest level, is fully recognized by industry professionals.

Nothing can be taken for granted, it will be the international delegations who will choose their place of residence before the Games equestrian events which, will take place in Versailles.

A four-star showjumping competition supported by these same four communities will be held in Saint-Lô from October 22 to 25, 2020, welcoming world-level riders from 18 nations.