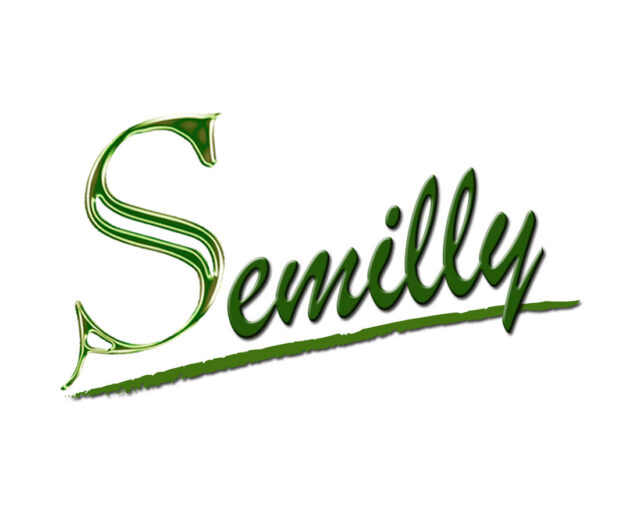 At the tender age of 22, Made In Semilly's heart quietly stopped in his sleep last night. It was a brutal awakening for the Levallois family, but a relief to know that it was a peaceful passing.

According to the Semilly Facebook post, "He was a stallion with a big heart, always ready to do his best. A fighter. He leaves behind many good memories of a magnificent sporting career under the saddle of Florian Angot, with whom he ranked regularly for nearly 10 years at international level."

Indexed ISO 174, Made in Semilly (Allegreto [Jalisco B] - Ebene de Semilly x Le Tot de Semilly) recorded more than 120 placings, with 20 Grand Prix victories, including that the Caen CSI4* in 2010, and finishing sixth in the FFE 2011 classification of showjumping horses. Very few horses can boast such results.

"Despite his excellent sporting results and a pedigree resulting from the alchemy of two exceptional Selle Francais strains that proved themselves at the highest international level over several generations, Made In Semilly remained in the shadow of Diamant in terms of his production, and therefore has not produced a high volume," although his offspring are quite excellent. "They are very determined, with an excellent canter, powerful and balanced, great reactivity over the rails," and harmonious models with solid feet. "Their ease and courage has allowed several young riders to rank in CSI. We hope they continue to honor the memory of this very endearing stallion who will be personally missed by all of us."