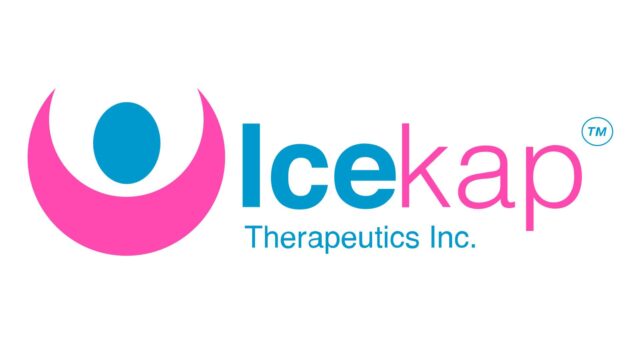 Accidents with horses can occur in the most unlikely and often diverse circumstances, and are completely non-discretionary in terms of who it may impact. In fact, concussion and head injuries to riders account for 45% of all patients who suffer a sports-related traumatic brain injury. 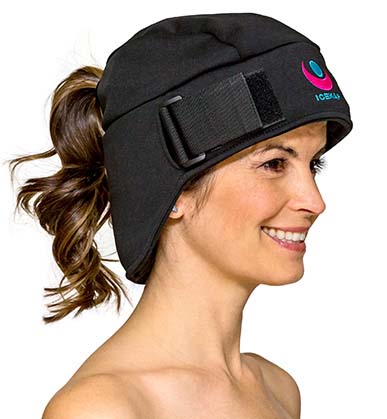 From the USEF website: “According to the Centers for Disease Control and Prevention, a concussion is a brain injury caused by a bump or blow to the head that can change the way the brain normally works. This sudden movement can cause the brain to bounce around or twist in the skull, creating chemical changes in the brain and sometimes stretching and damaging brain cells. Even what seems to be a mild bump or blow to the head can be serious.”
An very comprehensive article written by Mollie Bailey, published in The Chronicle of the Horse in March 2018, mentioned that; “the New York Times published more than 60 articles” relating to concussive injuries afflicting [American] football over an 11-month period, with the National Hockey League likewise weighing in, and “boxing experts even questioning whether their sport could survive ‘now that more information about the cumulative effects of repeated blows to the head was coming to light’.”
Bailey’s article continued by saying: “Nowadays most concussion research focuses on two topics: return to play and the long-term effects of head injuries, especially repeated head injuries, believed to cause chronic traumatic encephalopathy (CTE), a serious degenerative brain disease. Jockeys, in particular, are believed to be at especially high risk for CTE. More and more studies are showing that the effect of concussions is cumulative, decreasing overall cognitive and memory function, and someone who’s suffered one is four to six times more likely to suffer another. So keeping track of head injuries throughout a lifetime is especially important.”
Michael Turner, M.B.B.S., FFSEM, M.D., who was chief medical advisor to the British Horseracing Authority corroborated the 45% ratio when he said: “Horsey people need to understand they have the highest rates of concussion, in any sport, anywhere in the world.”
Naturally, the FEI and the majority of national equestrian federations mandate the wearing of protective helmets on showrounds and in competition, and their design over the past decade or so has progressed to becoming far more high tech than the cork-lined velvet caps of old.
Turner’s statement regarding ‘horsey people’ is an important and all-encompassing reference, quite rightly implying that riding accidents aren’t exclusive to falling from a horse, but can also occur in the close-confines of a stable, and even to experienced professionals. From a racetrack, to an open field, a sporting arena to a schooling barn, head injuries from horse-related incidents are unpredictable, and no one is immune... To read the complete article you need to be a subscriber