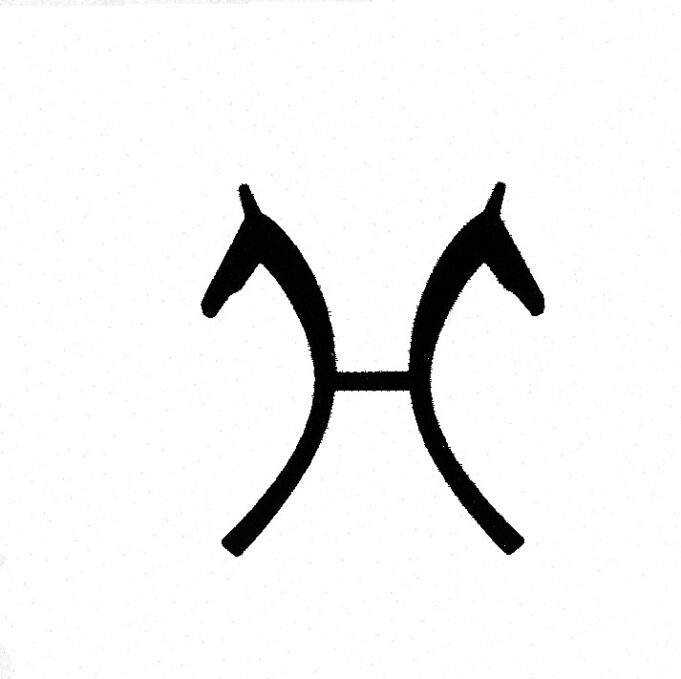 The decision was exciting in the four-year-old class when the best of the qualifiers in the final came at the end. The Celle State Stud stallion Valensky (Valentino x Cornet Obolensky), bred by Hendrik A. Könemann, ridden by Sven Rudolph was the outstanding individual who coped best with the extreme heat. Although only one-tenth of a second separated him from the winner of the qualifier, Otto de la Roche (Orlando x Check In), bred by Elke and Claudia Tegtmeyer, whom Oliver Ross rode with masterful precision to claim the vice champion’s title. Third place went to the son of Diacontinus x Quebec, Dracarys, bred by Carsten Frerichs, with Oliver Cordes in the saddle.
There was also a starter in the five-year-old age-group who didn’t rise to the top in the qualifying round, when Tobias Meyer presented Starrico (Stolzenberg x Carrico), bred by Tanja Reupke, in the final to claim the yellow-white sash. Although he’s a gelding, the powerful jumping chestnut is also owned by the Celle State Stud as a training horse.
Second place went to the winner of the qualifier, the privately owned sire Valencio (Van Gogh x Vulkano), bred by Norbert Bramlage, and ridden by Patrick Döller, ahead of the Rhinelander Campino MR ( Colestus x Clinton), bred by Marius Rittstieg, under the saddle of Roman Duchac. The athletic bay is no stranger to Verden having won the five-year-old championship last year, as well as the free-jumping competition of the Hannoveraner Jumper Breeding Program two years ago.
There was a popular six-year-old victory when the Stakkato Prize was awarded to Karajan (Kannan x Verdi). Bred by Werner Schultze, Karajan not only won the qualifier with Christian Temme, but was also unbeatable in the final.
Stuntman, a son of Stakkato x Cristo who was bred by Siegfried Buhl, Syke, and ridden by Marvin Drenkhahn won the silver medal, ahead of another son of Stakkato, bred by Dr. Alexandra Görgens, who completed the podium when Holger Prekel steered Sterling AG (Stakkato x Calypso II)... To read the complete article you need to be a subscriber