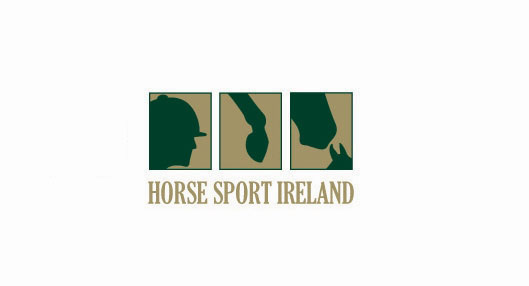 Advances in reproductive technology, such as artificial insemination and embryo transfer, have enhanced the dissemination of superior breeding genes. These artificial reproductive techniques have also strengthened specific sport horse breeds and populations through targeted cross-breeding programmes. However, these techniques have also accelerated the potential spread of abnormalities via hereditary genetic conditions.

A hereditary trait concerns the familial passing of a particular gene from one generation to the next. This passing can also be described as ‘inherited’. However, when discussing heritable factors, it is important to discriminate between environment and biology. Heritability is defined as the variation between the genotype and the phenotype, or simply genetic and environmental variation. In humans a child may ‘inherit’ their parent’s political views – this is an environmental factor, based on the child’s upbringing, not a biological factor.
Here we are examining biological and environmental heritability’s concerning specific traits. These may include desirable traits such as horse colour and height, but also less desirable traits, such as Osteochondrosis (OCD) and Warmblood Fragile Foal Syndrome (WFFS). Additionally, anthelmintic resistance is a growing problem in livestock, related to environmental factors, where worms and parasites have adapted to the use of the same treatment over time, causing challenging worm burdens in certain populations. An understanding of a potentially more prone cohort may support meaningful investigation and changes to existing management practice.

WFFS is genetic condition, typically found in Warmblood horses, which effects the foals’ connective tissue. The condition is characterised by fragile skin and mucous membranes causing painful skin blistering; hyperflexible joints, floppy ears, excess fluid in the foetus, potential abortion, and premature birth. There is currently no treatment or cure for the syndrome, thus, affected foals must be euthanised immediately if born alive.
Currently, there is no clear understanding of the prevalence of the gene in Ireland. However, some studs have initiated their own testing; detailing stallion carrier status to their clients. Much of the renewed focus on WFFS is due to widespread coverage of a case in Texas in 2018. The incidence of WFFS carrier status in the global warmblood/sport horse population is estimated at 9-11%. However, research has suggested that the percentage of carriers is likely to be higher due to the lack of widespread testing schemes. Further to this, it is relatively unknown if and how much this genetic mutation affects other breeds; a small percentage of carriers have been identified in non-sport horse populations.
An improved awareness of the level of genetic carriers would allow Irish breeders to minimise the risk of breeding a fatally infected foal and the associated economic impacts. To improve understanding of the condition and incidence in equine populations, several studbooks and breed societies, such as the KWPN and Westfalian studbooks, require genetic testing and disclosure of a horses’ WFFS status. In 2018 HSI began compulsory WFFS testing of all stallions undergoing HSI studbook inspection... To read the complete article you need to be a subscriber